Living It Up on Fat Tuesday!

Shake off the winter doldrums with a festive Mardi Gras party. 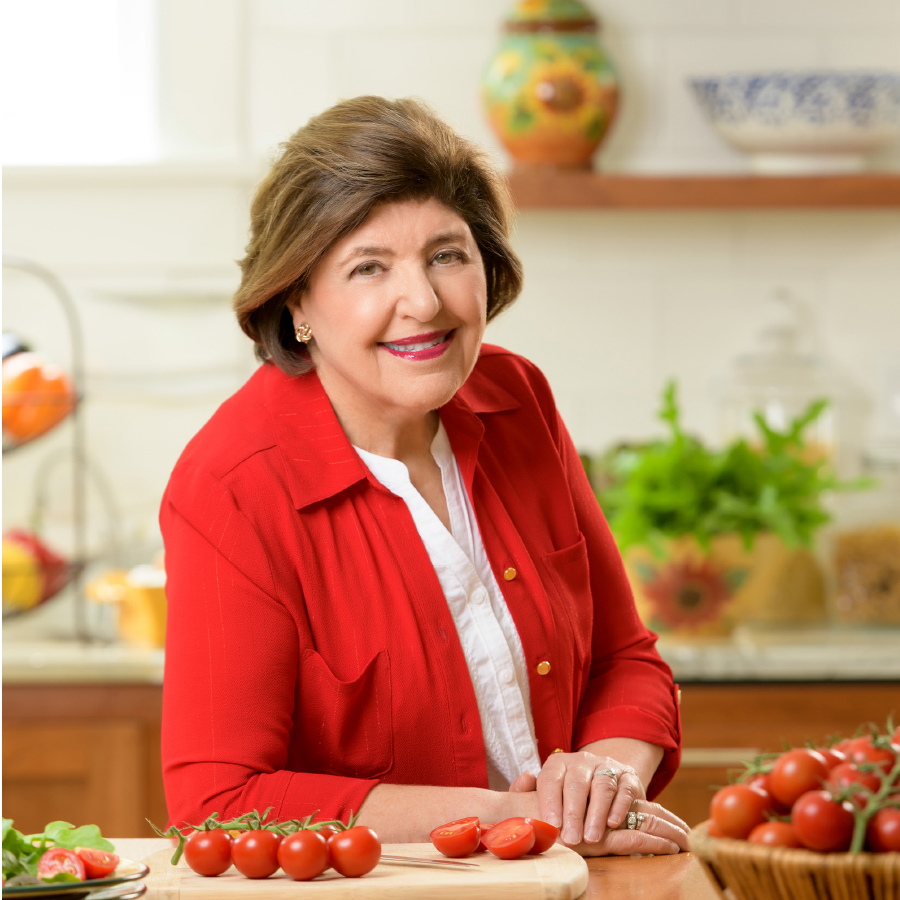 Mid-winter is the perfect time for a party. So mark your calendar for February 25, Mardi Gras! Traditionally this party—actually a lavishly staged carnival—is associated with New Orleans where they really do it up big with huge parades, a flotilla of fabulous floats, outrageous costumes, over-the-top jazz bands and lots of great street foods. But the real reason for Mardi Gras is that it is the day before the austere season of Lent, and, for a lot of people, that means giving up many pleasures for the next forty days until Easter.

Mardi Gras actually means “Fat Tuesday” and the name is self-explanatory: eat and be jolly for tomorrow, Ash Wednesday, the blues will set in.

The origins of Mardi Gras are based in medieval Europe, wending their way through Italy—especially Venice, where Martedi Grasso (Fat Tuesday) is also celebrated in lavish ways—to France and Spain.

It was the seventeenth-century French explorer Jean Baptiste Le Moyne Sieur de Bienville, arriving not far from New Orleans, who claimed a plot of land and named it Pointe du Mardi Gras because it was the night before the traditional French festival of Boeuf Gras or “fatted calf.” Over time, the model for Mardi Gras changed from glittering society balls to the extravagant parades that we see today. Of course, along with all this come party foods and overindulgences, and New Orleans shines in that department. Let’s just say they know how to live it up.

From jambalaya to King Cake and the classic po’ boy (a baguette-style sandwich stuffed with meat, oysters or other fried seafood), New Orleans is the place to be on Shrove Tuesday, another name for the occasion. Everywhere else, it’s just Tuesday.

But if you can’t get to New Orleans to catch those free beads and other plastic trinkets as the floats and revelers go by, why not throw your own Mardi Gras party? Focus on some classic foods, such as the puffy beignets the city is famous for; the dough can be made ahead and refrigerated overnight. Shrimp and grits make a great main course. If you want easy, street, finger food, crab-stuffed mushrooms are just the thing as are spicy, Cajun-spiced meatballs. Make the centerpiece King Cake with its colorful, sprinkled sugars of purple, green and gold—and hope you get the slice with the tiny plastic or porcelain doll that is baked into the cake. Finding the prize will bring you good luck and traditionally means you will be throwing next year’s Mardi Gras!